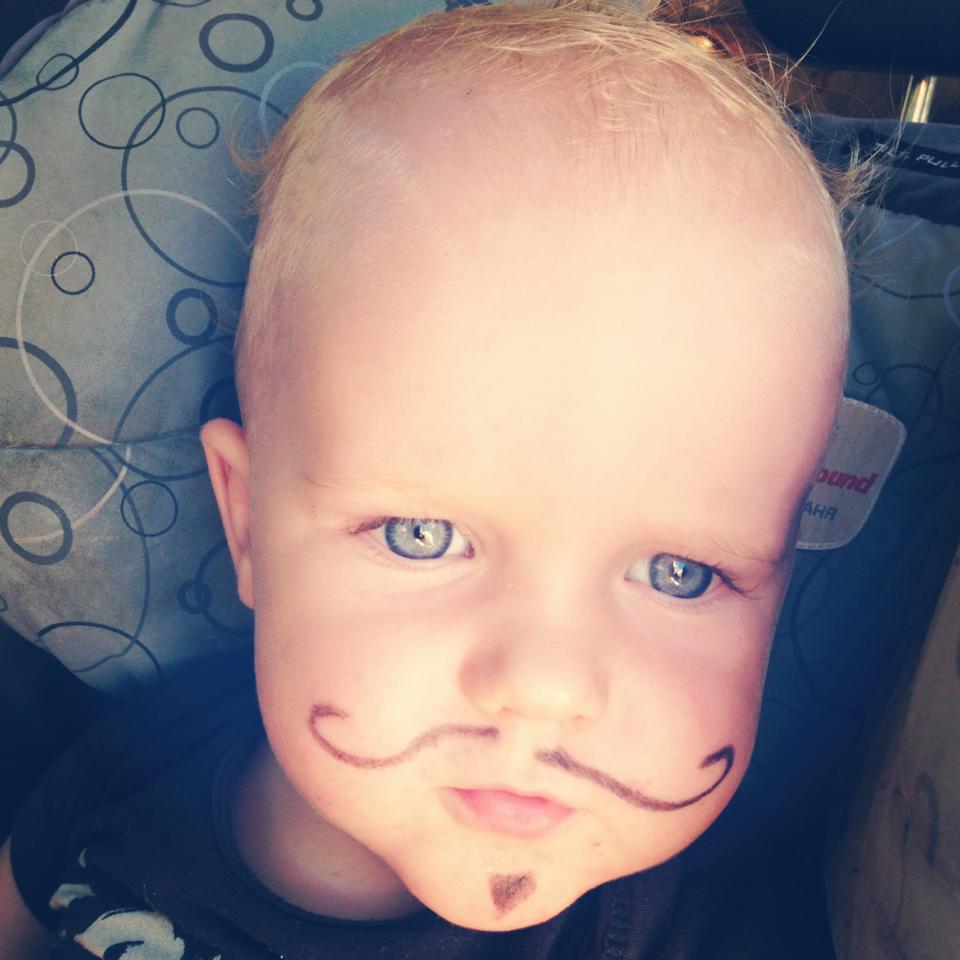 My son is a whirlwind. Always has been.

He rolled across the floor at nine weeks old. He crawled, walked, ran and climbed in his first year.

A 20-minute nap can fuel him for the day.

Changing his nappy requires a heady cocktail of patience, fast hands and reflexes as he twists and turns and wriggles like a freshly caught fish.

He is happiest outside. No, not just outside, but in a vast field. Football ovals, beaches on low tide, anywhere with acres of space to explore.

And sticks. He LOVES sticks.

“Boys will be boys,” people say.

Yet, his favourite toy is this one: He doesn’t know it’s a ‘girl’s’ toy. All he knows is that it sparkles. And it’s stick-like. He LOVES sticks.

His second favourite toy is this one: He doesn’t know it came from the ‘girls” aisle of the toy store. All he knows is that it’s fun to push around. And it’s like a big stick. He LOVES sticks.

He’s only 15-months-old, so he doesn’t understand that as a ‘typical boy’ he shouldn’t like wands and brooms.

Sadly, despite my best efforts, he will one day discover that his favourite toys, however stick-like, aren’t designed for him.

It might be a friend, a relative, a teacher, an actor on the television, even a stranger passing by, who tells him pink/fairies/sparkles/domestic products aren’t for boys.

Cricket bats, golf clubs, swords, they’re the sorts of sticks he should be playing with. That’s what a ‘typical boy’ should like.

As I watch my beautiful boy wave his wand and push his broom, I wonder exactly when it will be that he develops a sense of self-consciousness.

We all have it. It’s just the lucky ones who don’t let it quash their true selves.

Until that day comes, here’s what the commercial toy world can do with its outdated attitude to gender stereotypes: Stick it.