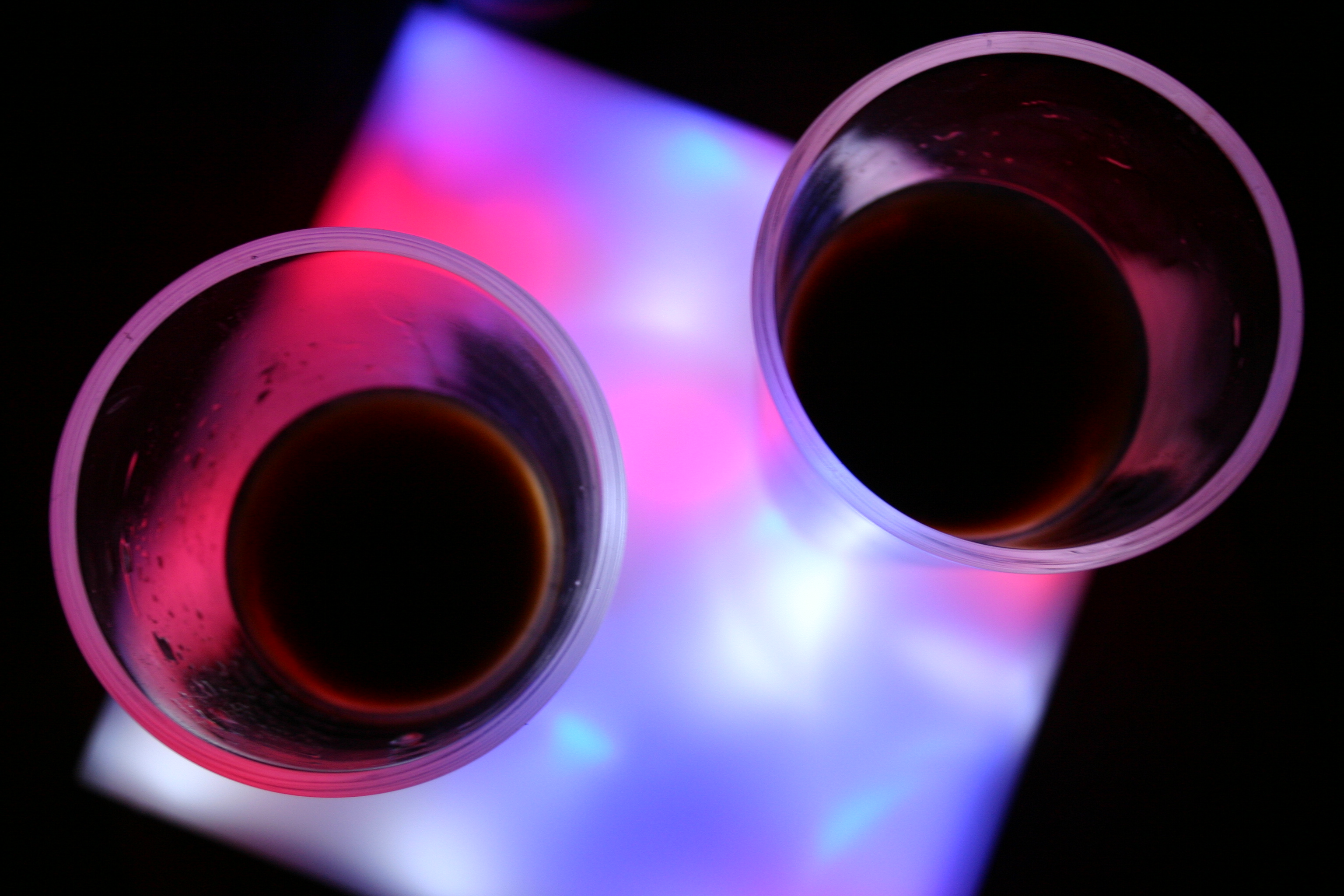 A topless bar has just opened in my famous little town.

It’s not a place I plan to frequent, but its opening has raised a lot of questions about whether something so ‘Gold Coast’ belongs in the Byron Bay CBD (not far from the beach, a kids’ playground and other ‘family friendly’ venues).

This blog isn’t about that. It’s about the women who work there.

Whenever I think of a boobie bar, strip club or brothel, my mind wanders to the women and their stories.

What drove them to a profession that is, essentially, selling their bodies?

Through my work as a journalist I’ve come across women in such industries with stories of desperation. There was one undergoing treatment for a serious illness who didn’t think she could earn such a high wage any other way. There was another addicted to drugs. Another who was a single mum with a mortgage and private school fees to pay.

My good friend Gemma-Rose Turnbull (no relation) spent a year with street sex workers in Melbourne. You can read about their, often tragically desperate, stories at Red Light Dark Room.

In a way, it’s the second group that intrigues me the most.

At what point in their lives did they decide their bodies were their best assets? Did they come to a fork in the road where they had to choose between pursuing something like a law degree and exotic dancing?

I wonder if they feel empowered by their role, or if they’ve been fooled into thinking what they’re doing is empowering.

One of my favourite quotes along those lines is from Ryan Gosling’s character in the film Crazy Stupid Love: “The war between the sexes is over. We won the second women started doing pole dancing for exercise.”

And, like everything these days,  I bring it back to my kids. I wonder what I would say to them if they ever dared pursue work in the sex industry.

The best I can come up with is five simple words: You are better than that.

I hope they have the same belief in themselves.