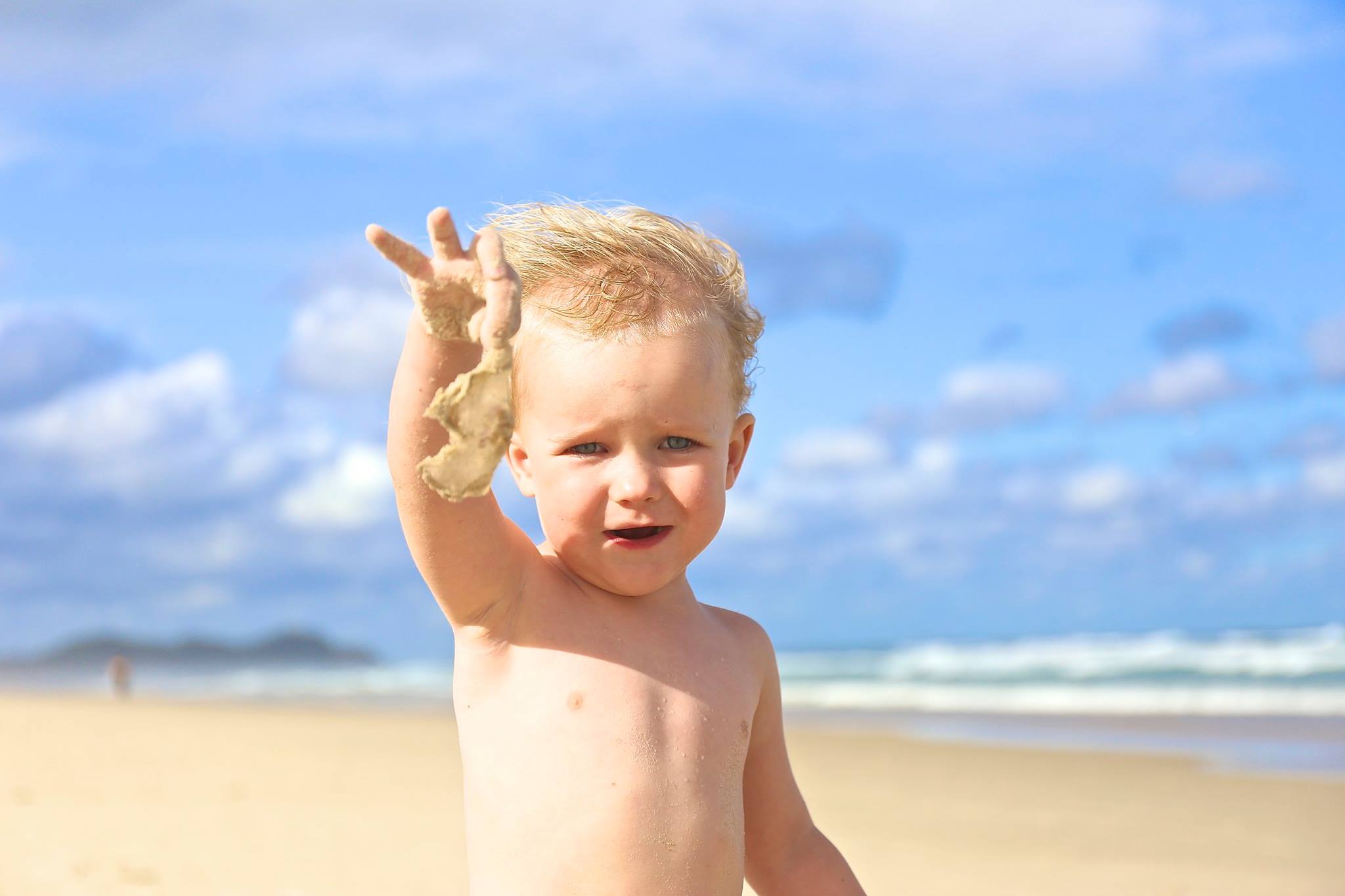 The non-hipster-mum-on-a-budget guide to Byron Bay

I’ve lived in ‘the Bay’ for about 15 years. That means I’m nowhere close to being a local… never really will be, but my kids are born and bred (they’ll just have to cop their mum being called a ‘blow-in’ – yawn).

I love it here, but have to deal with almost daily slandering of the place from colleagues and family who live in surrounding towns.

One relo called it ‘Nimbin by the sea’ at Christmas lunch… but I wasn’t sure if he meant it as a criticism or compliment, because the dude was actually from Nimbin himself.

I get why some people loathe it – it’s expensive, it’s busy, it’s a bit of a scene… but it’s not all of those things all of the time.

And, for me, nowhere rivals its natural beauty and diversity of community.

The truth is, I want to build a Trump-esque wall around it and keep all the car spaces and organic donuts to myself… but, in the interests of peace, love and mung beans, I thought I’d share my tips for how to get the most out of your trip to the Bay…  if you’re a non-hipster-mum-on-a-budget like me. Byron Bay Main Beach on a weekday at 9.30am in winter.

Festival time brings tens of thousands of extra visitors into the shire – and a big chunk of them are young, felt hat-wearers who drink out of mason jars.

Schoolies Week is also not ideal… unless you’re a schoolie… or a toolie (in which case, please go to the Gold Coast).

Byron Bay is beautiful all year ’round – we still swim in winter – so don’t think you have to visit in summer.

If you don’t want to struggle for a car park – especially on the weekend – get to the beach before 9am. If you’ve got kids, you’ll be up at sparrows’ farts anyway, so just get your butts into gear to avoid the stress. Besides, the beach, in my opinion, is at its most beautiful at sunrise and sunset – not in the scorching midday sun. Every bearded man and his French bulldog are renting their Byron Bay beach pad on Airbnb these days. Have a peruse and be bold enough to haggle.

Again – you’ll be paying top dollar in peak periods – so try to book outside of silly season.

Even the Bay’s caravan parks are exxie compared to other coastal towns, but if you want to give them a shot – Broken Head and Suffolk Park are my picks for being a little bit out of the mayhem.

If you’ve got a camper van, there’s a rest area where people sleep at nearby Yelgun, but it’s basically just a cement car park with smelly loos and it’s not supposed to be for long-term shenanigans.

Whatever you do – don’t park your van/car in a residential street overnight – you’ll probably get fined and wish you just ponied up for a $50 motel on the highway in South Tweed Heads.

There are a couple of chains in the Bay, but they are not really in the spirit of the place and if you’re after a cardboard pizza or McBucket you should just keep on drivin’ to Shelbyville.

Nowhere in Byron Bay is ‘cheap’ but my top picks for family-friendly eateries that are value for money are:

TIP FOUR: FREE STUFF TO DO

The beach is obviously the main attraction here – Main Beach is usually the most protected/calm, but it’s also the busiest. Belongil (on the other side of the car park) is much the same but dog-friendly, and if you take a snorkel you’ll see lots of fishies around The Wreck.

For raw beauty try Broken Head. To pretend you’re a millionaire, try Wategoes. For simple perfection try The Pass (but beware of crowds when the waves are good).

The lighthouse walk is my number one must-do for everyone. Don’t wear heels. iPhone pic of Byron Bay lighthouse on the way up the track.

At sunset, there’s always a congregation in the Main Beach carpark where bongo players gather for a drumming circle. It’s super cute to watch kiddies dance to the beat with no inhibition, and their unbrushed/unwashed hair will fit right in.

The playground swings next to the surf club have one of the best views in the world.

Buskers line Jonson Street on Friday and Saturday nights – my kids love walking around with us any time up until about 9.30pm (boozy vibes can seep in after that).

The best thing about my day job is that I get to travel all over the Northern Rivers on a regular basis – from just north of Coffs, out to Tenterfield and up to the border. So, I have a true appreciation for the whole region.

If you’re in Byron Bay for a few days, you should try a day trip to:

There are obvs loads of other towns around, but those are my favs. Evans Head and Yamba are other goodies, but a bit more of a hike.

SO – there you have it. The non-hipster-mum-on-a-budget guide to Byron Bay. Best read in conjunction with the paleo-loving-hipster-North-Shore-mum guide to Byron Bay, which is likely to feature a bit more turmeric.