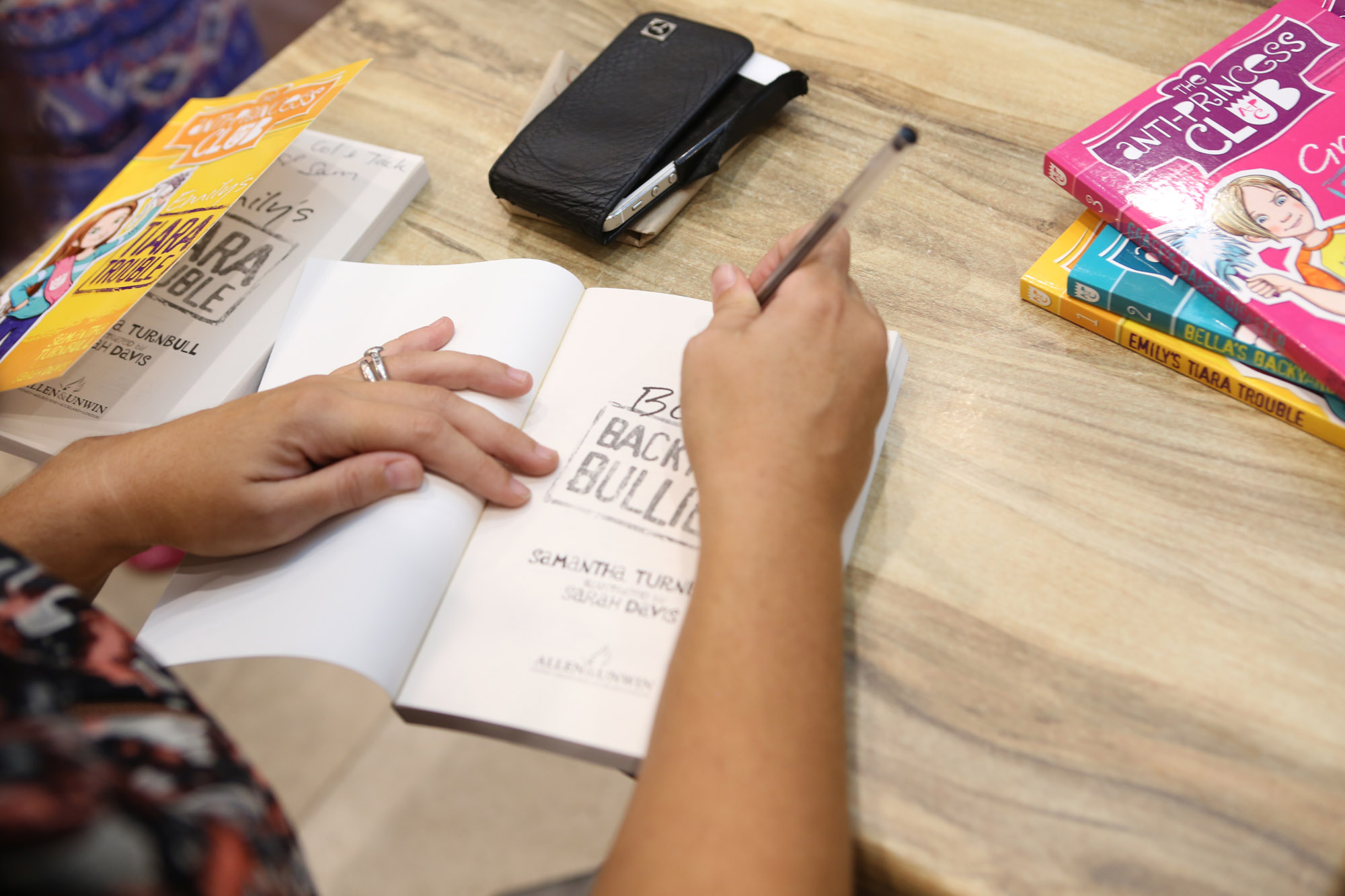 Someone has to do it…

I was at a party the other night, speaking to a school teacher (as you do when you’re a children’s author and have been visiting a lot of schools), when her husband walked past.

She grabbed his forearm and nodded in my direction.

The man, without making eye contact, shrugged his shoulders and said: “Someone has to, I s’pose.”

He then grunted and went inside to play pool without a second glance back.

It was the most intriguing reaction.

I could maybe understand the rudeness if I was introducing myself to him and coming across as big-noting in some way… but I didn’t say a word throughout the entire encounter.

I raised one eyebrow as his wife nervously laughed it off.

My first thought was one of pity. Something along the lines of: “He must have had a bad day.”

It’s interesting when someone unsuccessfully tries to insult you.

I must admit, I don’t have the thickest skin and am easily brought to tears (some may say I’m a bit of a sook).

But this man didn’t bother me at all.

I have been thinking about him a lot though – wondering what motivated the comment… had he been fighting with his wife? Had I met him somewhere in the past and offended him in some way? Did he genuinely have no social skills? Or did he just honestly think writing children’s books was a deadbeat profession… and, if he did, why did he think it necessary to express that to a stranger who worked in said profession?

I guess I’ll never know, but it might be the starting point for a new grumpy and insecure character 😉

I’m just so proud of my books and I love writing. The past few years have been such a dream come true.

I don’t think it’s a job better than anyone else’s, but it’s the best job for me.

And someone has to do it… I s’pose.