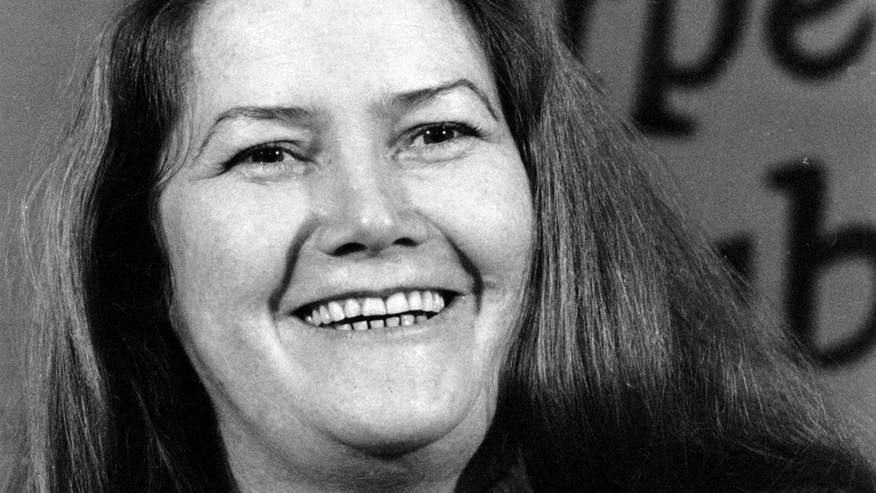 One of my greatest privileges while working in newspapers was to write obituaries.

At some rags, the obits are palmed off to cadets, not seen as ‘real’ news, especially in small towns where the subjects aren’t exactly famous.

But I relished it. While death is often undoubtedly tragic, I considered it an honour to cover.

I remember getting angry when I read a poorly written obituary. A family friend once passed away, and I was livid at the superficial job the journalist did in ‘paying tribute’ to her life.

And I was furious when a new editor came to the paper and demanded obituaries be cut to half their usual word length because they took up too much space.

So imagine my absolute rage when I read this today: Colleen McCullough – a neuroscientist turned best-selling novelist reduced to an insulting description of her appearance followed by a line about her sexual conquests.

The rest of the obituary isn’t too bad. There are a few back-handed references to McCullough being apparently egotistical. But you have to read on.

McCullough did SO MANY amazing things. She was SUCH AN INTERESTING person.

But that first par… the lede… it’s supposed to sum the story up. It’s the one par your audience will definitely read. And The Australian chose to open with that demeaning, sexist hogwash.

Here are many of the numerous wonderful facts they could have, should have, opened with:

– At Sydney University she studied neurophysiology (the science of the electrical behaviour of the nervous system.) After graduation she set up the department of neurophysiology at Sydney’s Royal North Shore Hospital and ran this department for five years.

– McCullough’s scientific work was considered to be outstanding and she was invited to move to the US to run an expanding research laboratory in the medical school at Yale University. Here she taught neuroanatomy, neurophysiology and neurological electronics. She also worked on microsurgical techniques.

– She decided to write a best-selling novel. She named it Tim. It was published by Harper Row in 1974 and became an instant success, grossing her $US50,000.

– Her second novel, The Thorn Birds, proved even more successful with the paperback rights being sold for a world record breaking $US1.9 million. It went on to sell 30 million copies in paperback, 3 million in hard. The Thorn Birds was translated into no less than 20 languages. In the Soviet Union and in China it was considered to be one of the greatest novels of the 20th century.

– McCullough was an obsessed writer publishing 25 books. Most readers would think of her as a novelist with an historical bent, but she also wrote two cookbooks and a biography of Sir Roden Cutler VC.

And my favourite of all:

– As a small child, Colleen wrote poems and stories. She also drew and painted. Her favourite reading were the Biggles books (Biggles was a fictional wartime British pilot) and she considered Enid Blyton — and books written specifically for girls — to be “total crap”.