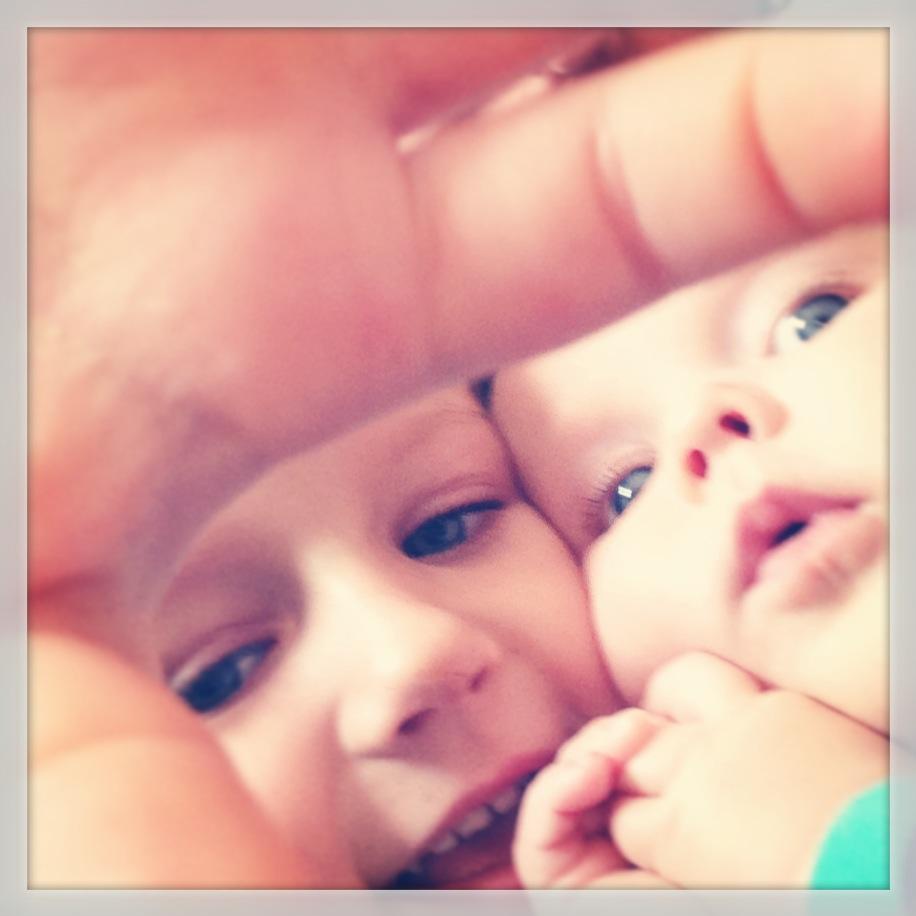 Baby boomers will tell you we’re raising a generation of softies.

‘Athletes’ who get trophies for just turning up. Screen-addicted fatties too scared to climb trees. Egocentrics who expect to be told ‘good job’ for everything from wiping their own bums to getting out of bed in the morning.

If anything, I find the opposite (and I’m a Gen Y’er – among the softest, most mollycoddled narcissists in history, apparently).

There’s something about us Aussies that breeds intense modesty.

Dare let your mates know about your latest promotion/fitness feat/new skill and you risk being accused of gloating/bragging/lovin’ yourself.

It’s even worse when it’s your kids you’re big-noting.

We’re all too willing to complain about Miss Three wetting her pants again/Mr One waking up for the fifth time through the night/Miss Two’s supermarket meltdown. And let’s not forget those evil teenagers who are to blame for basically every problem in the world as we know it.

A year ago when Libby was switching from family daycare to a bigger centre, I made the mistake of telling a childless friend about the parting note we’d received from her carer.

“She is the most amazing child I’ve ever taught. She blows me away with her language skills and her ability to play by herself or with the group. She has a wonderful imagination and is just so kind and caring.”

It went on like that. Big, impressive words from someone who had been in the industry for a long time.

I was right to be proud. Wasn’t I?

My friend clearly didn’t think so. She looked at me expressionless then rolled her eyes.

I’d crossed the line. I’d veered into big-headedness. Should’ve stayed quiet or tacked ‘but she can’t read yet’ onto the end of the conversation.

I had a look through my Facebook feed the other day and I realised I’d learned my lesson from that exchange.

No gloating. But LOTS of whinging and cries for help.

“Who has some tips for managing tantrums in public?”

“Don’t know what to do about Libby getting out of bed past 9pm.”

And then I felt terribly sad that my children could look back through my timeline one day and think they must have been miserable burdens.

I should know better (especially as a journalist) that I’ve been completely misrepresenting my experience of parenthood.

Here’s the truth: My kids are wonderful in SO many ways. If I was breaking it down into percentages, the so-proud-I-could-burst moments would equate to 90 per cent of most waking days.

So, from now on, I vow to share stories of their awesomeness with unashamed pride and I vow to do it often.

That’s not to say I won’t need to vent about the trying times, but I’m not going to hide their lights under bushels for the sake of sounding humble.

Brag up, I say. If there’s one cheerleader your kids should be able to count on, it’s you.