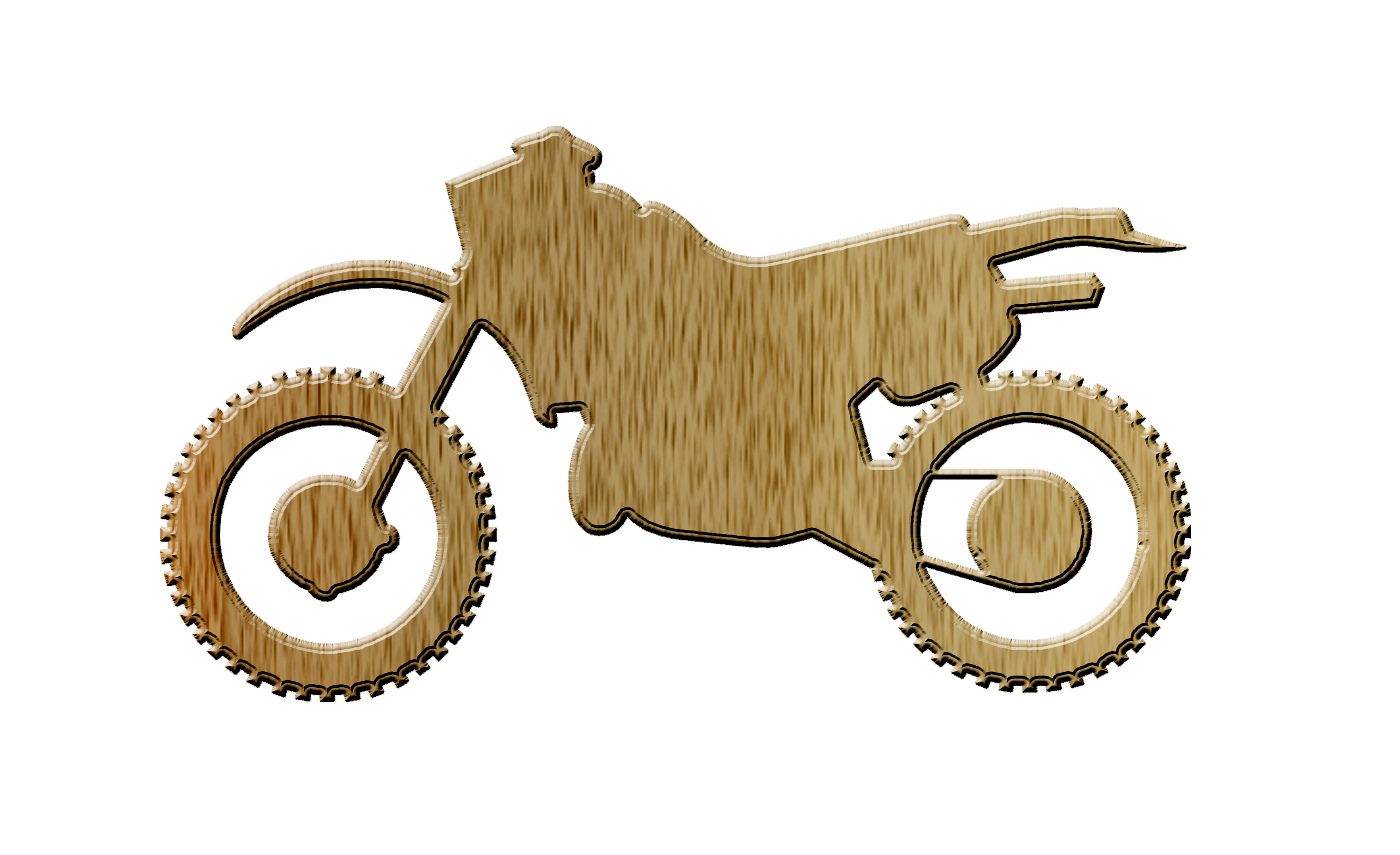 I took the kids for a walk around the ‘hood this morning and a motorcyclist rode past.

“Why is that woman riding a motorbike?” Libby asked.

“But only mans ride motorbikes,” she said.

If anyone tries amazingly hard to break down gender stereotypes for their children it’s our family.

When I sing Miss Polly had a Dolly I change the words to make the doctor female. You know: “she looked at the dolly and she shook her head…”

When a neighbour’s kid came over to visit the other day with some Army soldiers (not exactly my idea of great toys regardless of gender) and said Libby couldn’t play with them because she was a girl… well, let’s just say he now supports women on the frontline.

SO, how could it be that somehow, somewhere, someone has made our daughter think that girls can’t ride motorbikes?

I figured this would be a good opportunity for some education. I Googled ‘motorbikes and women’ to try to find an example of some sort of female motorcycling pioneer or racer that Libby may be able to admire.

Instead, the first result I got was: WHY MOTORCYCLES ARE BETTER THAN WOMEN.  Motorcycles only need their fluids changed every 2000 miles. Motorcycles’ curves never sag. Motorcycles last longer.

The following results were photos of scantily clad women draped over motorcycles, and a Youtube video of topless ‘biker chicks’.

I guess those sites answered my question as to where Libby’s idea came from. It didn’t matter how hard we tried to convince her ‘girls can do anything’ at home – sometimes, the world just has a different message that will seep through into tiny brains.

As I continued to scroll through the results, I eventually came to the page of the Women’s International Motorcycle Association.

The association was founded in 1950 by a woman called Louise Scherbyn. Apparently, after a decade as a passenger and in sidecars, Scherbyn decided to learn to ride. Legend. And there are many more stories of women just like her. Unfortunately, you have to dig around for them.

Perhaps I’ve just come across another idea for a book?

Libby now wants a motorcycle. We might head off to the shops this afternoon to get her a toy one. It’s a shame it will probably be in the boys’ section.