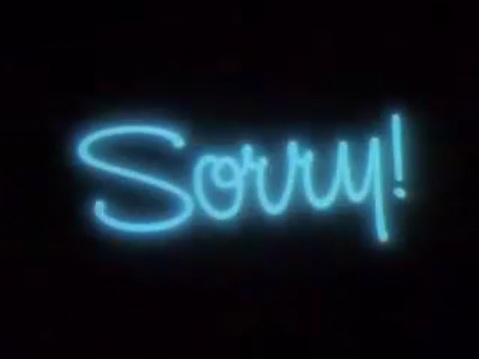 Earlier in my career, if I ever felt discriminated against it was almost always because I was female. Couple that with being five-foot-nothing and having a high-pitched voice and it’s a wonder I was ever taken seriously by anyone.

Ageism is so often simply considered as discrimination against seniors.

Yet, complaining about anyone under 33 (yep, I only just make the cut) seems perfectly acceptable. Expected, even.

Watch the above clip for the perfect response.

And remember, if you’re a Baby Boomer, we’re the product of you. Have a happy day.