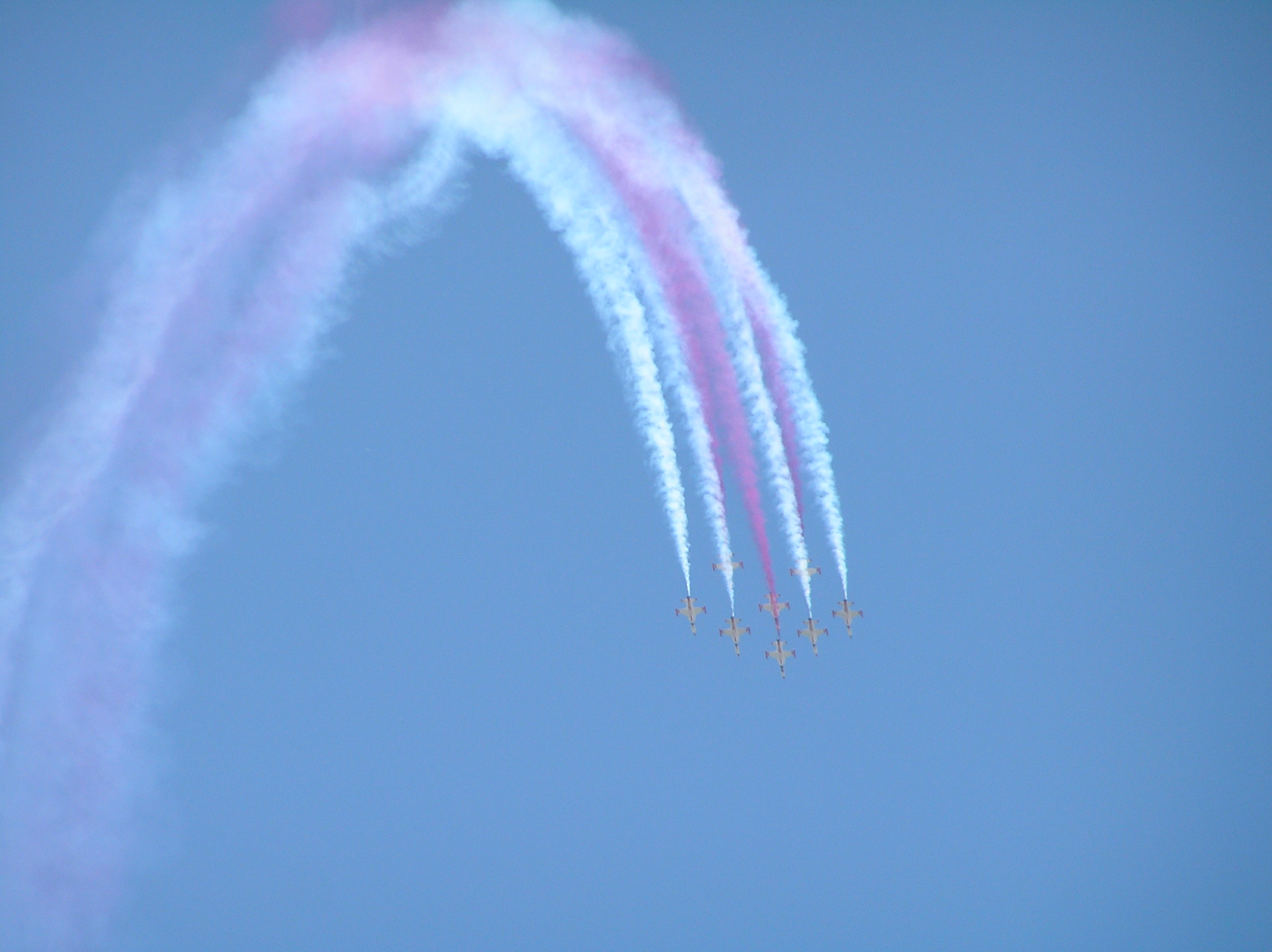 It was one of Libby’s first words.

She sounded like that little guy in Fantasy Island whenever a plane flew overhead.

And her eyesight is a hell of a lot better than mine. She’d spot the tiny white dot long before it came into my range.

‘Maybe she’ll be an air hostess,’ said a friend.

I didn’t even get to draw breath before I replied with:

It’s not that I have anything against air hostesses. One of my good friends is a mighty hostie (and a dude, by the way).

But, I couldn’t take the automatic reduction in authority based on gender stereotypes.

If Libby does end up wanting to be an air hostess, that’s all well and good. As long as she doesn’t make that choice because when she was tiny someone implied that’s the only role for women in aviation.

Which brings me to this hideous ploy of Air New Zealand’s.

They’re running an in-flight safety video featuring models in bikinis. Because, you know, it’s not like safety is important and we should be paying attention to what the women are saying as opposed to how they look nearly naked.

I don’t need to tell you it makes a mockery of so much.