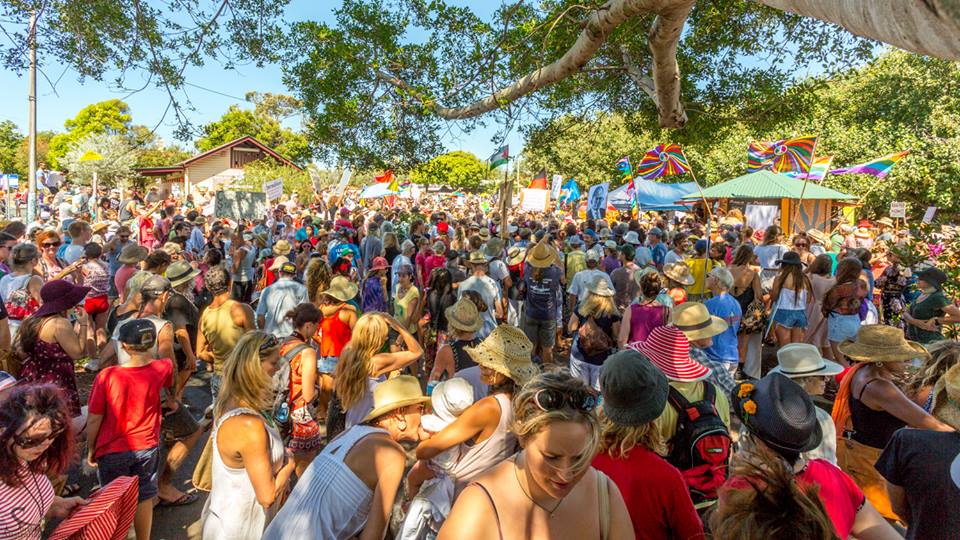 I kept the newspaper clippings from that week and put them in Libby’s treasure chest. Regardless of our political leanings (which I don’t intend to reveal), I thought that it was an occasion worth marking and remembering.

Not long after Libby could talk and started to develop impressive recall skills, she could tell you that Julia Gillard was prime minister.

Whenever the PM was mentioned on radio or television, Libby would excitedly yell out ‘Julia Gillard, Julia Gillard!’

So, when Kevin Rudd replaced her, it was a time of confusion for our little Lib.

I recorded a funny video of her in the bath when I broke the news of the spill to her. She said:

“But, I don’t want a new prime minister. I adoo Julia Gillard.”

‘Adoo’ was two-year-old speak for ‘adore.’

Eventually, she accepted Rudd and would proudly yell ‘Kevin Rudd, Kevin Rudd’ every time she saw his face on a placard or in a newspaper.

But before long, the Coalition Government was elected and Tony Abbott our new leader.

Again, there was confusion for our now three-year-old.

We hadn’t talked too much about Abbott until the weekend just gone.

I took Libby to the March in March – not to participate, but to observe. I thought, if nothing else, the crowd, colours, music and speeches would be entertaining.

When I explained to Libby that it was a protest against Tony Abbott, she wasn’t happy.

I was surprised. And intrigued.

“Because he’s our prime minister,” she said.

“That’s right,” I said. “But some people don’t like our prime ministers. Lots of people didn’t like Kevin Rudd and that’s why they chose Tony Abbott to replace him.”

Libby frowned and crossed her arms.

By contest, she meant protest. Another cute mix-up of words.

I couldn’t help but laugh. I had no idea where this stance was coming from.

“Prime ministers are the bosses,” she said. “These people are naughty!”

We left. I’m still bemused. And a little speechless.

My daughter seems to have developed an inexplicable respect for authority. And trust me, we’re no authoritarian household.

* Be kind in your comments on this post – Libby’s just a three-year-old who has no concept of Labor and Liberal, and I’ve deliberately avoided stating my preference here.