Let them be whales 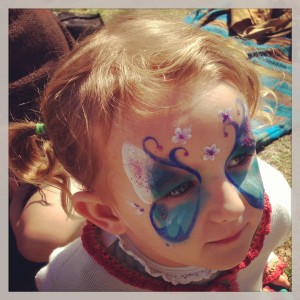 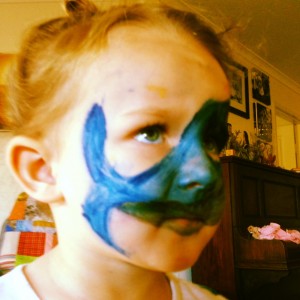 6 responses to “Let them be whales”