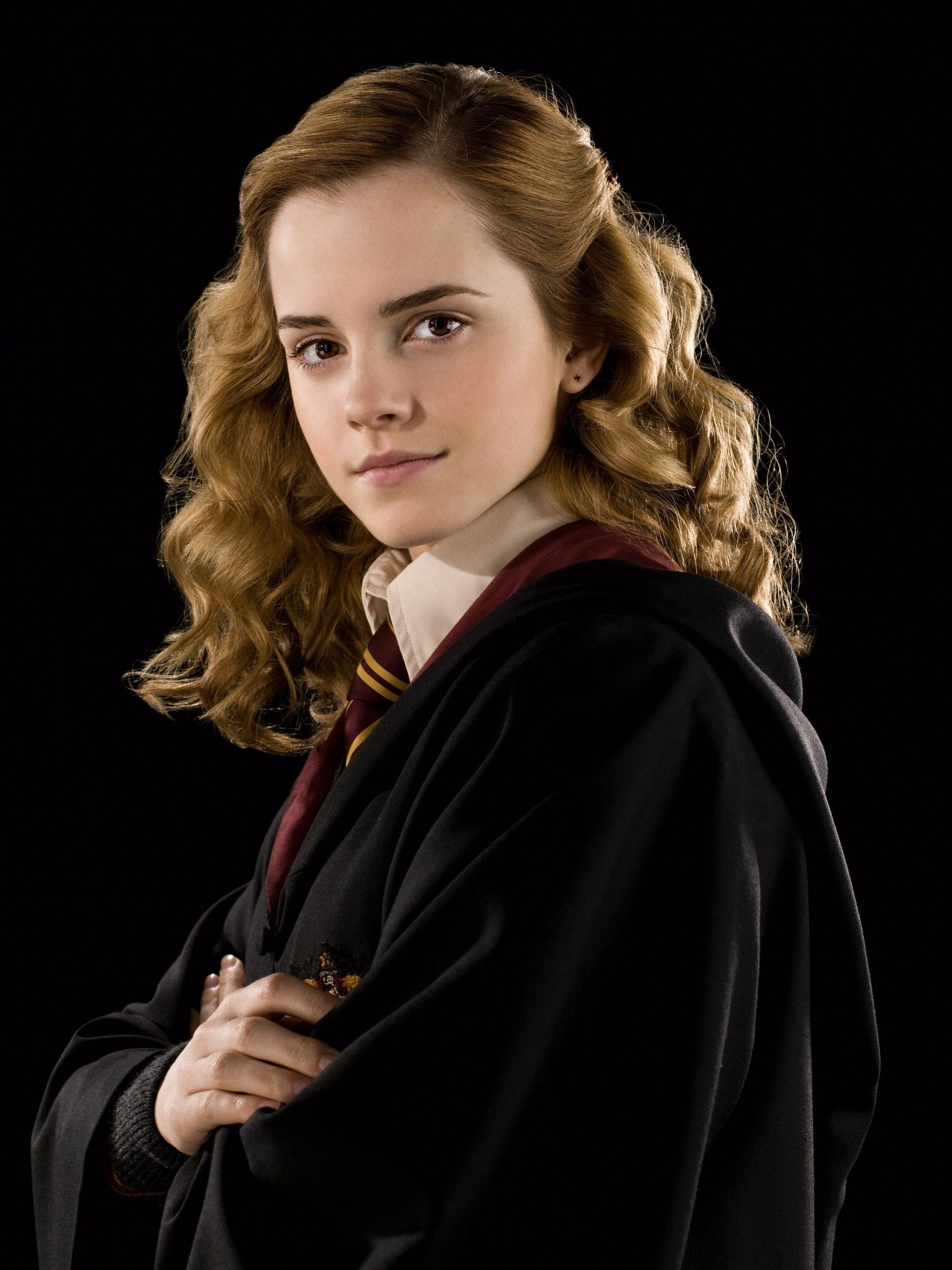 Something got my back up this week, but it’s made me even more determined to fulfil my latest goal.

I want to write a children’s television show.

I think my books would make a perfect kids’ series, but if that doesn’t come off, I’d like to write something new.

When I think back to my favourite childhood programs, I gravitate towards live action series for older kids and teens – think Saved by the Bell, Heartbreak High and Degrassi. If I was a kid now, you can bet I’d be a massive fan of Dance Academy.

But I don’t have too many memories of standout programs from my early childhood and middle grade years. I certainly didn’t obsess over anything the way my daughter did with Dora the Explorer.

One program I loved for a while was Punky Brewster, and I think that’s because it was one of (if not the only) series that featured someone I could properly identify with. Punky Brewster, one of my favourite TV characters from my childhood.

I’ve always favoured realism over fantasy (give me Judy Blume over C.S Lewis).

And I’ve always favoured strong girl characters as leads – maybe it is a touch of gender bias, but I’ve always longed to feel like I have something in common with who I’m watching.

Which brings me to what ‘got my back up.’

I’ve been doing a course in writing for children’s TV and, so far, it’s been quite inspiring. Except for one bit.

There were some comments made during class about what somebody called ‘Hermione syndrome’ – a trend towards featuring ‘strong girl characters’ in stories.

This person argued that a character has no depth without flaws. That part, I completely agree with.

But girl characters can have flaws and still be strong.

And I don’t think we should be sticking to the status quo of keeping the ratio of on- screen females to males at 1:3 (stat from the Geena Davis Institute on Gender in Media), or continuing to perpetuate stereotypes of prissy, weak and inferior princess-like characters.

I don’t for a second think that morals and political correctness should stand in the way of a good story.

Kids can sniff out preachiness from a mile away.

But the best stories for kids, and the best writers, can weave in positive messages without compromising on a mesmerising narrative.

I’d even go so far as to say it’s our responsibility.