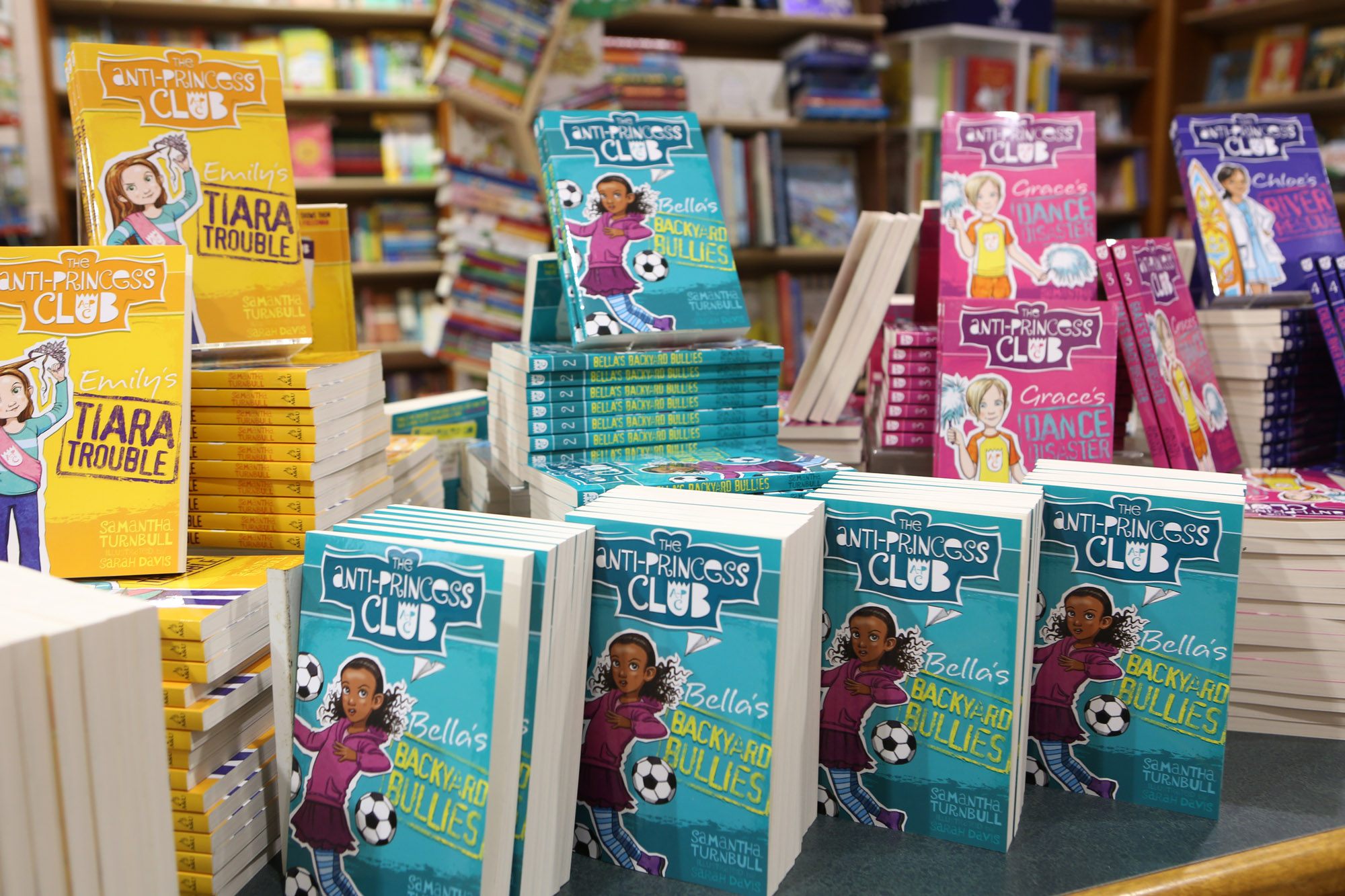 Phew. It’s been a busy month.

I’ve done a lot of interviews including national TV and radio spots, I’ve written blog posts for the likes of Mamamia and Kidspot, and been the subject of several reviews. I’ve started compiling the media mentions and appearances here if you’re keen to go through them.

And while the majority of it has been great, there have been plenty of Facebook posts from parents who don’t see eye-to-eye with The Anti-Princess Club concept.

Some of it is frustrating – mainly because we’re both arguing the same thing. For example, this is one of the comments left on the Kidspot Facebook page after my post: “No she’s right, I guess we should push our own thoughts and feelings onto our children, there is no way they should be allowed to have free will and their own opinions.”

That was a particularly frustrating one, because the WHOLE POINT of The Anti-Princess Club is to provide an alternative to the wave of princess mania that the ENTIRE WORLD pushes onto girls in so many ways. And, as I’ve stated SO MANY times in the past: my daughter makes her own choices and has been through many a princess-loving phase herself… her room is full of princess stuff… I just wanted to add some diversity to hers and everyone else’s shelves so that it wasn’t ALL princess, ALL of the time.

There was actually a negative yet insightful comment made on my Radio National appearance that I wanted to address.

Someone texted in to say that the word ‘anti’ was too harsh. I got it. And I began to wonder if the ‘Anti-Princess’ title was appropriate from the moment I started writing the first manuscript.

I think it is.

And, if you read the books, the anti-princesses are kind, compassionate, open-minded characters who would never harbour negativity towards someone who did like princesses. They celebrate difference. It’s just that they are ‘anti-princess’ themselves.

So, I stand by The Anti-Princess Club title… besides… I don’t think The Club for Girls Who Don’t Particularly Like Princesses (But Each To Their Own) would have been quite as attention-grabbing – do you?