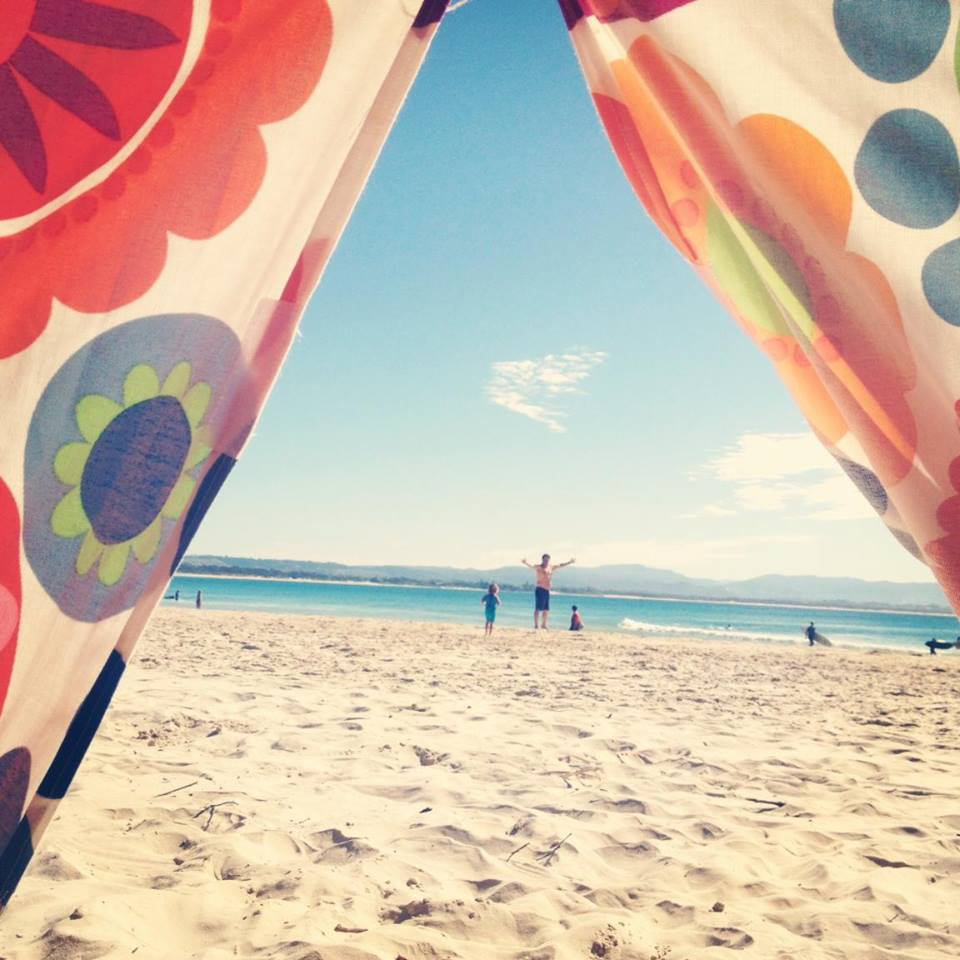 One of the reasons I set up this blog was to document the ‘anti-princess’ play time activities I get up to with the kids.

By that, I don’t mean throwing darts at pictures of Kate Middleton, or  burning copies of Cinderella.

I simply hoped that if I recorded some of our play it would be extra motivation to not follow the easy, well trodden, pink path to princess mania.

Some of my heroes, including authors Peggy Orenstein and Lyn Mikel Brown, argue that it’s not so much ‘playing princess’ that’s the issue. It’s the tens of thousands of princess products on the market.

In Packaging Girlhood: Rescuing Our Daughters From Marketers’ Schemes, Brown says: “When one thing is so dominant, then it’s no longer a choice: it’s a mandate, cannibalizing all other forms of play. ”

I realised just how dominant the Disney princesses were when I went in search of a teepee for Lib’s second birthday.

May I present exhibit A: There are no less than 30 Disney princess themed tents, teepees, tepees and tipis (depending on the spelling you prefer) for toddlers.

I ended up going with a much funkier, albeit a little more expensive, version from a website called banana j creations.

We took it to the beach on the weekend and I must say it was a lot easier to erect than those collapsible sun shade things you buy from the chemist. If you’re crafty you can even make you own. Here’s an awesome tutorial.

And, just to prove there is more on the market than craptacular princess stuff, here’s a Pinterest gallery I put together of my favourite kids’ teepees.