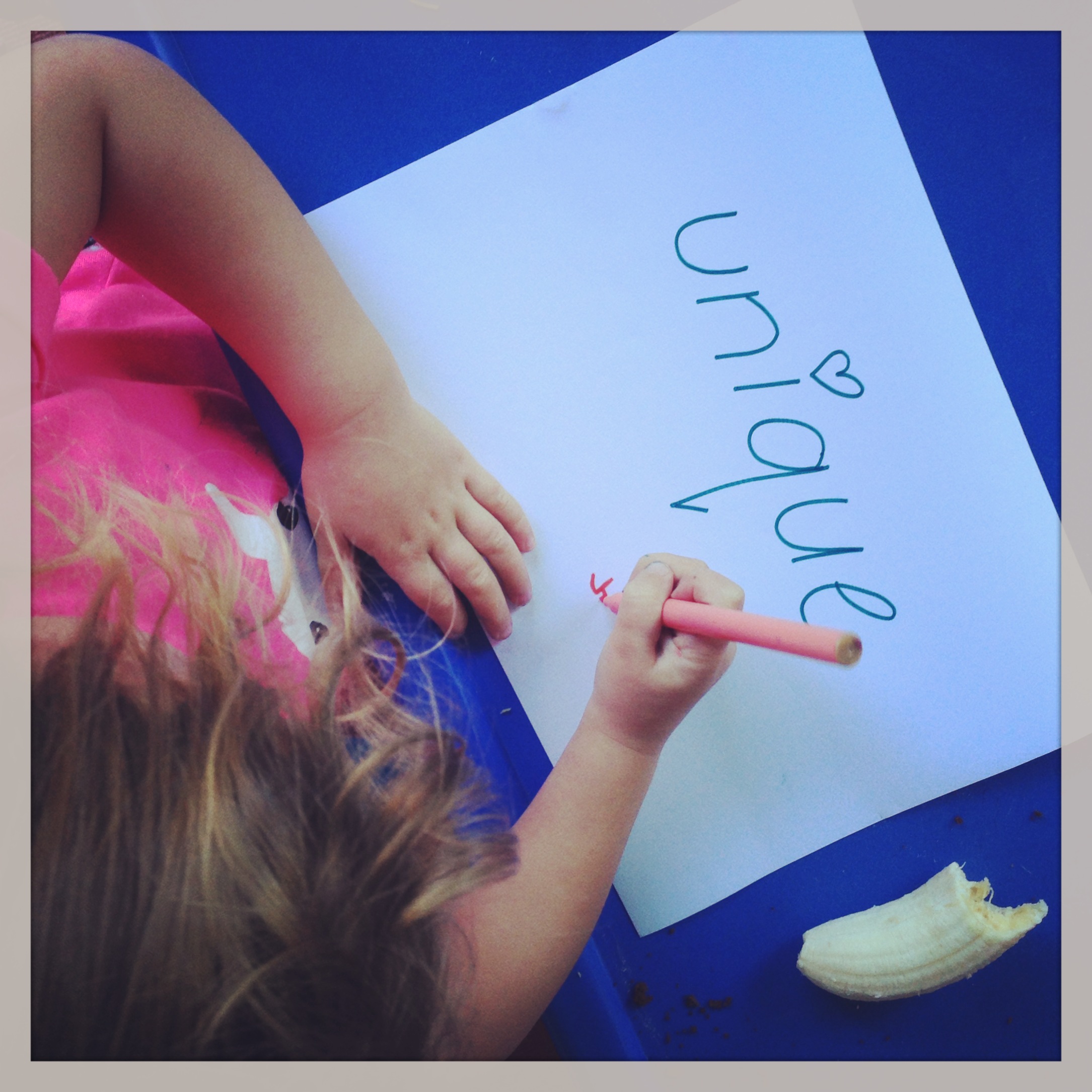 I was out to lunch with a woman who should’ve known better.

We were talking parenting philosophies and I started to explain why I didn’t buy ‘princess stuff’ for my newborn girl.

“So you want her to grow up as a social outcast then?” the woman asked.

Ouch. Criticism of child-rearing choices can be hurtful at the best of times, but it particularly stings when you’re a new hyper-sensitive mum.

Was she right? Was I setting my daughter up for a friendless future by not showering her in toy tiaras? It’s not like I ban the stuff completely – her friends and relatives have gifted her plenty of pink plastic.

Then it got me thinking about the ‘different’ girls I grew up with. The ones who didn’t dress and act the same as the rest of the herd in the schoolyard. Were they social outcasts?

I knew I wasn’t. I was a boring crowd follower.

My family moved around a lot when I was a kid and I think my coping mechanism for starting new schools was to figure out the status quo and go with it.

But the kids I truly admired at school were the unique ones.

There was Nikki who, at just nine years old, was the most confident person I’d ever met. When the rest of us were asked to read aloud in class, we’d put our heads down self consciously and speed through each sentence. Nikki would read so loud, and with such enthusiasm, you’d have thought she was auditioning for a role on Broadway.

Then there was Angie, the best artist in the fifth grade who had the other students in awe of her biro sketches. She also owned a fleet of ferrets – not exactly a conventional choice of pet in primary school. And, most impressively, she played cricket in an all boys competition.

In junior high school there was Bianca. While the other girls (myself included) occupied our lunch hours with chasing boys, she would hang out with the French teacher or head home to feed her horses. She also had a penchant for 70s style flares, in stark contrast to the skin tight jeans worn by everyone else in town.

And in senior high school, I wished I was Renee. She was a seriously talented athlete who could outrun the blokes on the local first grade footy team. Most of all, I admired her dedication. While I struggled to get out of bed to make the 9am school bell, she’d obviously been training hard to realise her dreams.

I wouldn’t describe any of those girls as social outcasts. Different, yes. And that’s what made them awesome.

I hope my daughter is confident enough to risk being unique as she grows. So far, she already is, and that makes my heart swell.