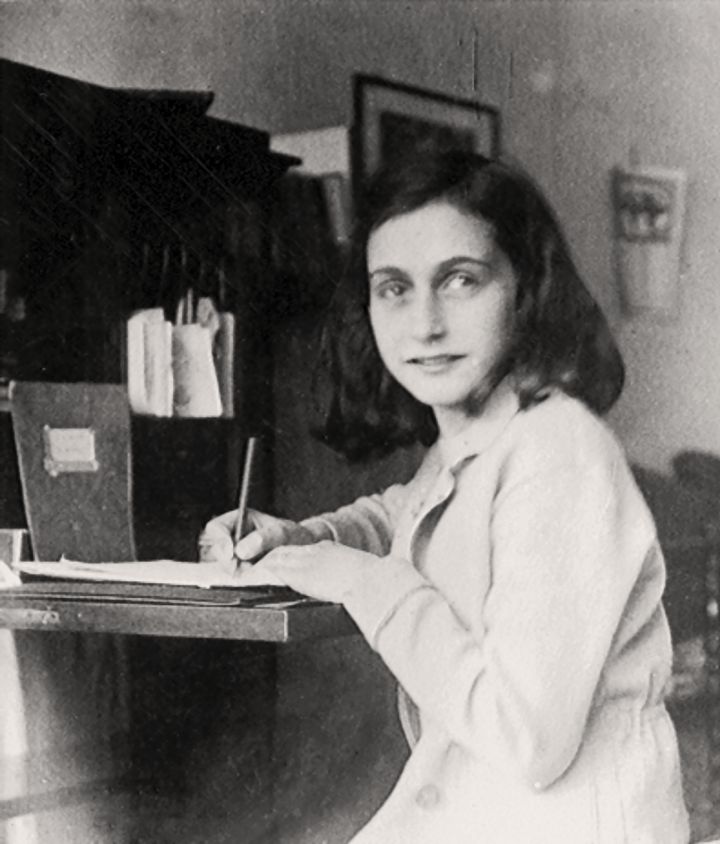 Working as a journalist, I’m often exposed to the worst of humanity.

My time as a court reporter was particularly disheartening.

Endless streams of drug dealers, thieves, thugs and even killers sent my head into a black spin.

My go-to quote in such times has always been Anne Frank’s: “In spite of everything I still believe that people are really good at heart. I simply can’t build up my hopes on a foundation consisting of confusion, misery and death.”

The above clip was captured by hidden cameras as an 11-year-old boy sat at a bus-stop without a jacket in Norway.

The experiment was filmed by the SOS Children’s Villages International charity as part of a campaign to provide warm clothing for children in Syria.

The results had me in tears. Happy tears.

People really are good at heart.