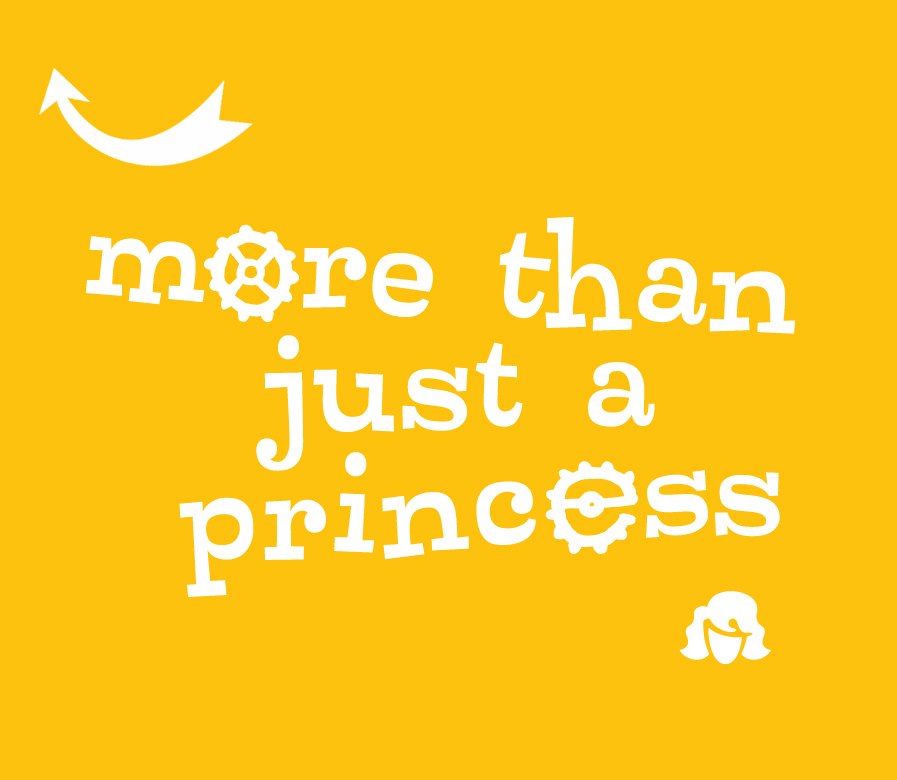 I was so inspired when I saw that video. Sure, it was a little cheesy, Hollywood and simplistic.

But I was so proud of the ‘millennial’ generation for coming up with something so boldly virtuous and, let’s face it, way more successful than anything any tired government had done to raise awareness of Africa’s Lord’s Resistance Army.

Of course, criticism of the campaign came thick and fast. This Tumblr page collates the pessimism if you need to jog your memory.

At the time, I couldn’t believe the wave of cynicism. Anyone born post 1980 is so often attacked for being apathetic and materialistic. Yet, here we were, so driven, so wildly optimistic and getting so many millions of people to take notice.

I was gutted when the Kony 2012 visionary Jason Russell had his breakdown. It fanned the fire of the naysayers, gave rise to smug ‘I told you so’s, and let the world move on to tomorrow’s futile news.

It wasn’t until the end of 2013 that I was so inspired again. This time, by another YouTube sensation – the GoldieBlox ad for their latest toy:

Who would have anything negative to say about that – right?

Turns out there were plenty of people.

Feminists collided as one side gave thanks for a product that encouraged girls to use their brains, and the other side complained about the pastel colours and the princessy story lines.

I feared the entire GoldieBlox dream could go the way of Kony 2012 when legal issues arose with the Beastie Boys over the use of their song Girls in the original ad.

But, it appears not.

And thank goodness for that. I’m sick of our immediate urge to look for dirt beneath the awesome.

GoldieBlox is back with a vengeance, this time tackling the big B doll.

Take a look at this ad – and I dare you not to love it.