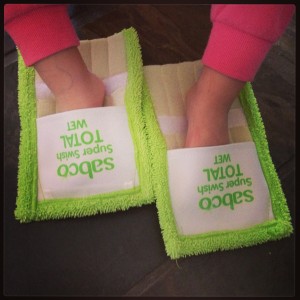 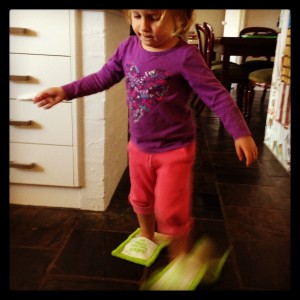 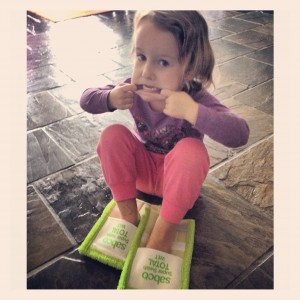 One response to “Cleaning trickery inspired by Pippi”