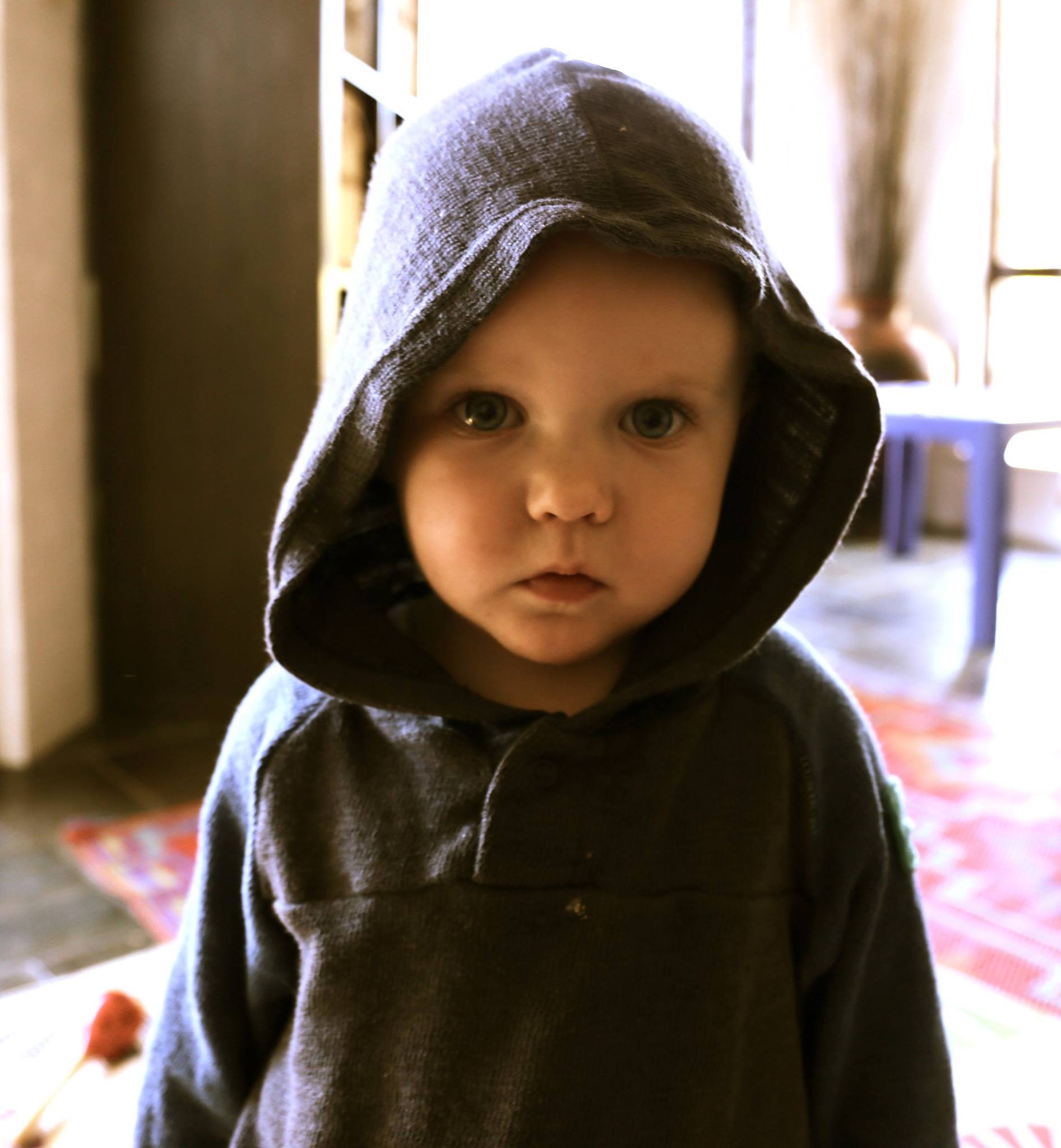 I turned my back for a moment to put down the baby.

As I swung around with a towel to dry my daughter, a boy from her swimming lesson swung too. He punched her in the cheek and she stood, stunned.

My daughter wasn’t a hitter.  And it had nothing to do with her gender. I’d seen plenty of her three-year-old girl friends in pink tutus push and smack one another with the same force this boy had.

His mum saw it too.

I never feel quite right scolding other people’s kids, so I looked at her hopefully. Surely she’d chastise him. Surely she’d at least be embarrassed.

She looked at my baby son on the ground.

‘That’s what you’ve got to look forward to with that one,’ she said, nodding in his direction. ‘It’s just the way boys are. They hit and punch and push and kick. Boys are just violent.’

It was my turn to be stunned. But I wasn’t.

It wasn’t the first time my daughter had been walloped by a boy, only to have his mother excuse the behaviour.

And there was that time at the beach when a boy belted her with a stick only to have his dad say it was because he was pretending to be a dinosaur (must have been the rare stickwieldingasaurus).

My baby son, now almost three, hit me this evening.

Earlier in the day he threw something at my friend’s baby girl.

And he was punished.

I’ll never defend him for physically hurting someone (unless it’s serious self defence).

Because even if it is innate and boys simply can’t help themselves but to be violent, that doesn’t make it OK. We can’t let a penis be a free pass for aggression.

And we can’t let our daughters expect disrespect.

** This post was inspired by this amazing speech by Victoria’s former commissioner of police.