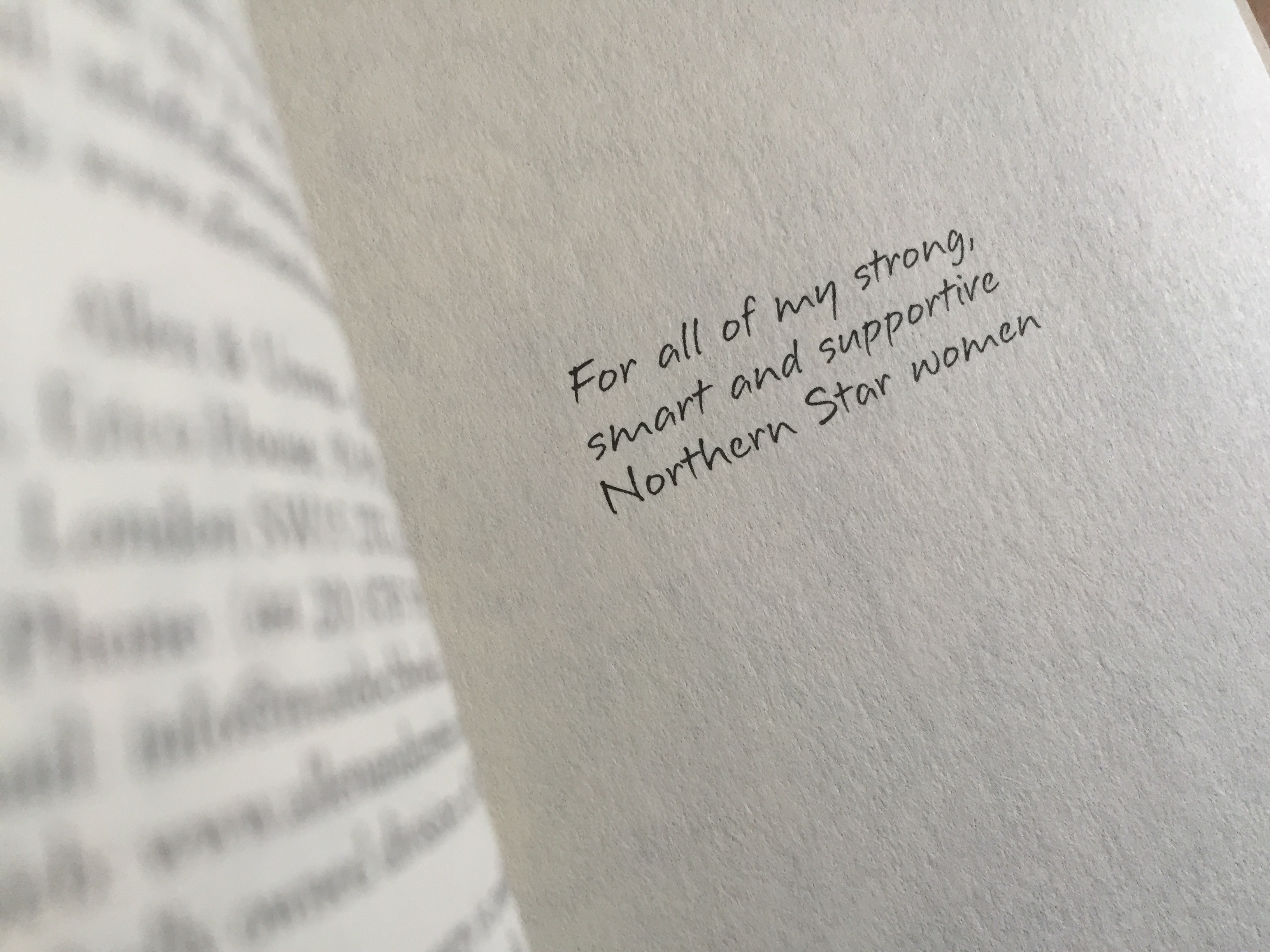 The Northern Star is a newspaper based in Lismore – about 45 minutes inland from the better known Byron Bay.

I got my first full-time journalism job at a radio station in the same building as The Star, but I always wanted to move downstairs to work on the paper… it seemed to be where the cool kids hung.

I actually applied for a job there when I was 20 or so, but didn’t get it. I was rather annoyed when I found out the position went to a young bloke who didn’t get his application in by the due date, but smooth-talked the editor after turning up out of the blue and demanding a meeting.

So, when they employed me a year later I really wanted to show them what a mistake they had made by not hiring me the first time.

I was winning journalism awards left, right and centre. And, yes, it takes a bit of stamina to actually fill out the application forms for those things thereby eliminating many potentially awesome reporters by default.

I worked damn hard. often slept at the office.

There was literally blood, sweat and tears. Lots of tears, thanks to the stress of covering stories like young lives lost in a community where you were bound to know someone personally affected. My brother’s girlfriend was on the front page after she was killed in a car accident. My husband’s best friend was on the front page when he died from a heart attack at a local surfing contest.

It wasn’t too long before I was running the show.

It was a hard slog of a time, but I relished it.

I couldn’t do it anymore – at least not with the same vigour now that I have a life outside of work – the books, and this little thing called a family of my own.

But I’ll be forever thankful for the experience and the people I worked with.

I had some wonderful male colleagues – including that charismatic bloke who took my job the first time. And my male editor and deputy editor were extremely talented writers who played massive roles in boosting my self confidence by believing in me.

But it was a select group of women who kept me there for so long and still, now, are some of my biggest supporters and best friends.

I shed a tear or two when a big chunk of them turned up at the launch of the first four Anti-Princess Club books.

And that’s why I’ve dedicated the fifth book to them.

It’s a cliche, but they really did help make me the woman I am today.

I couldn’t fit all of their names in the dedication (hence the group reference in the book) so here they are…. (and I’m sure I’ll miss someone and end up editing this blog post to add more names)… in no particular order from my time at the paper: 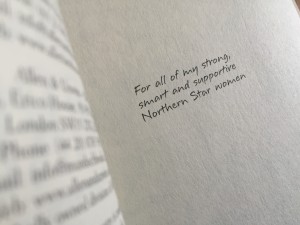