Big foreheads are in

I’m ashamed to say I’ve watched the odd episode of these Next Top Model series with an ugly sense of schadenfreude.

I didn’t catch any of the latest season though, so I was slightly amused to see this story appear on my Facebook news feed this morning.

Apparently, big foreheads are in.

Melissa Juratowitch, ANTM winner, was chosen by the judges because of her unusually large forehead. ‘Seven fingers’ wide, to be precise.

I find this funny because when I was growing up I was teased mercilessly about the size of my forehead.

I was so self conscious about it, I would have done anything to shrink it.

I tried fringes/bangs, but I have a massive cowlick that would force the hair to flip sideways. I once even considered shaving off my eyebrows and drawing them on higher so my forehead would appear smaller – seriously.

I’ll always remember the taunts of one particular boy at high school. He was in my science class and I would desperately try to sneak into the lab without meeting his gaze because whenever he saw me he would yell: “Forehead!”

That same boy was one of the least aesthetically pleasing characters I’ve ever laid eyes on, but that didn’t matter. He made me feel awful.

I did the fingertip test on my own forehead this morning. I squeezed five in there from top to bottom.

Turns out it’s not that big after all.

Perhaps I should consider moving my hairline back for that extra fingertip of width.

The sad thing is, I can’t say Melissa’s model win has made me feel more comfortable with my melon – the damage is done.

But, if my children inherit the distinguishing feature, I’m thankful I’ll be able to point to Melissa as bona fide proof that big can be beautiful.

Or, at least, that beauty really is in the eye of the beholder.

Good Lord Boyet, my beauty, though but mean,
Needs not the painted flourish of your praise:
Beauty is bought by judgement of the eye,
Not utter’d by base sale of chapmen’s tongues

And here’s a pic of me and my enormous forehead: 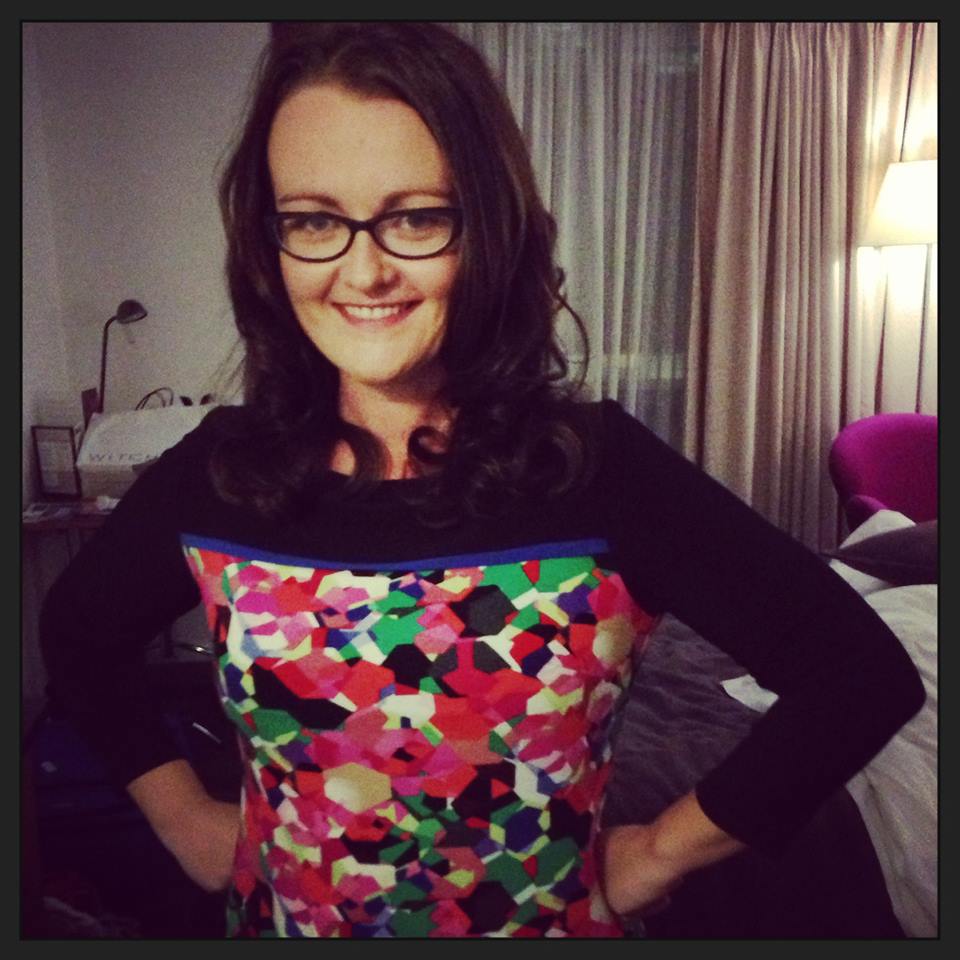 6 responses to “Big foreheads are in”