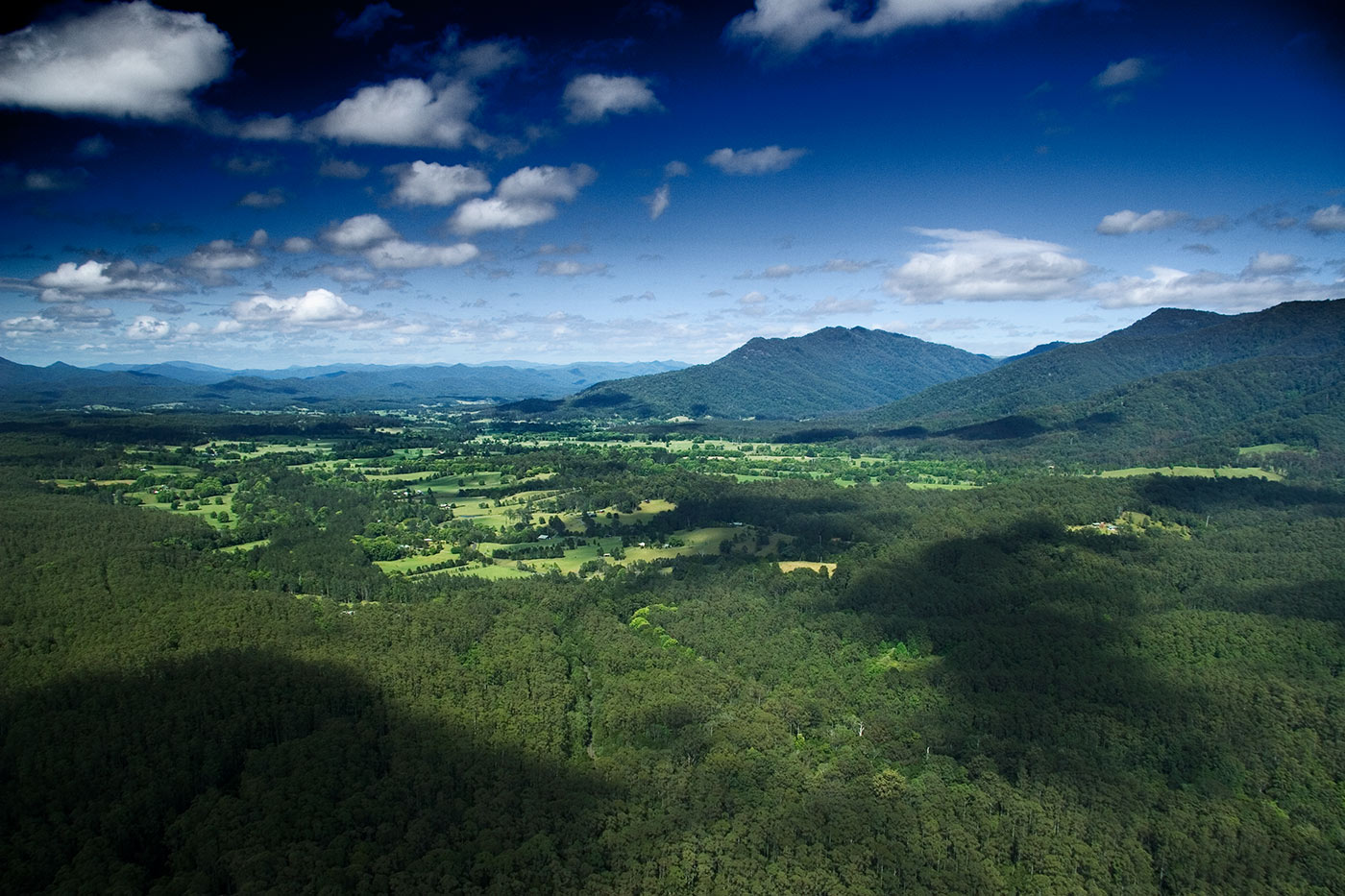 I’m in love with Bellingen.

I went to primary school in a town down the road called Macksville, but I don’t remember visiting Bellingen much as a kid.

I’m not sure if it has changed a lot over the years, but it is simply beautiful now and with a thriving creative community.

I was there for the Bellingen Readers and Writers Festival visiting students around the region as part of their primary schools program.

And I stayed in the cosiest cabin in a place just out of the Bellingen town centre called the Promised Land – which totally lived up to its name.

I woke in the morning to a view of mist-covered mountains and drove along tree-lined, windy roads off to ‘work’ each day.

I visited students from Woolgoolga, Coffs Harbour, Raleigh, Urunga, Dorrigo and Bellingen itself.

They were all super enthusiastic and talented which made the whole experience such a delight.

If you want to be amazed by the skills of kids today, take a look at this story a 10-year-old boy wrote in one of my writing workshops during the festival. He was trying to be funny (and succeeded) but he managed to throw in a clever metaphor or two along the way.

I hope to return to the festival next year, if not as an author simply as a spectator, it was just so lovely.

And if you haven’t been to Bellingen – go! You won’t be sorry – I promise 😉

PS I was away from the fam for five days which was just bliss. If you’re a parent (‘working’ or not) I thoroughly recommend a solo mini break. It’s so good to remember who you were pre-kids. #sorrynotsorry