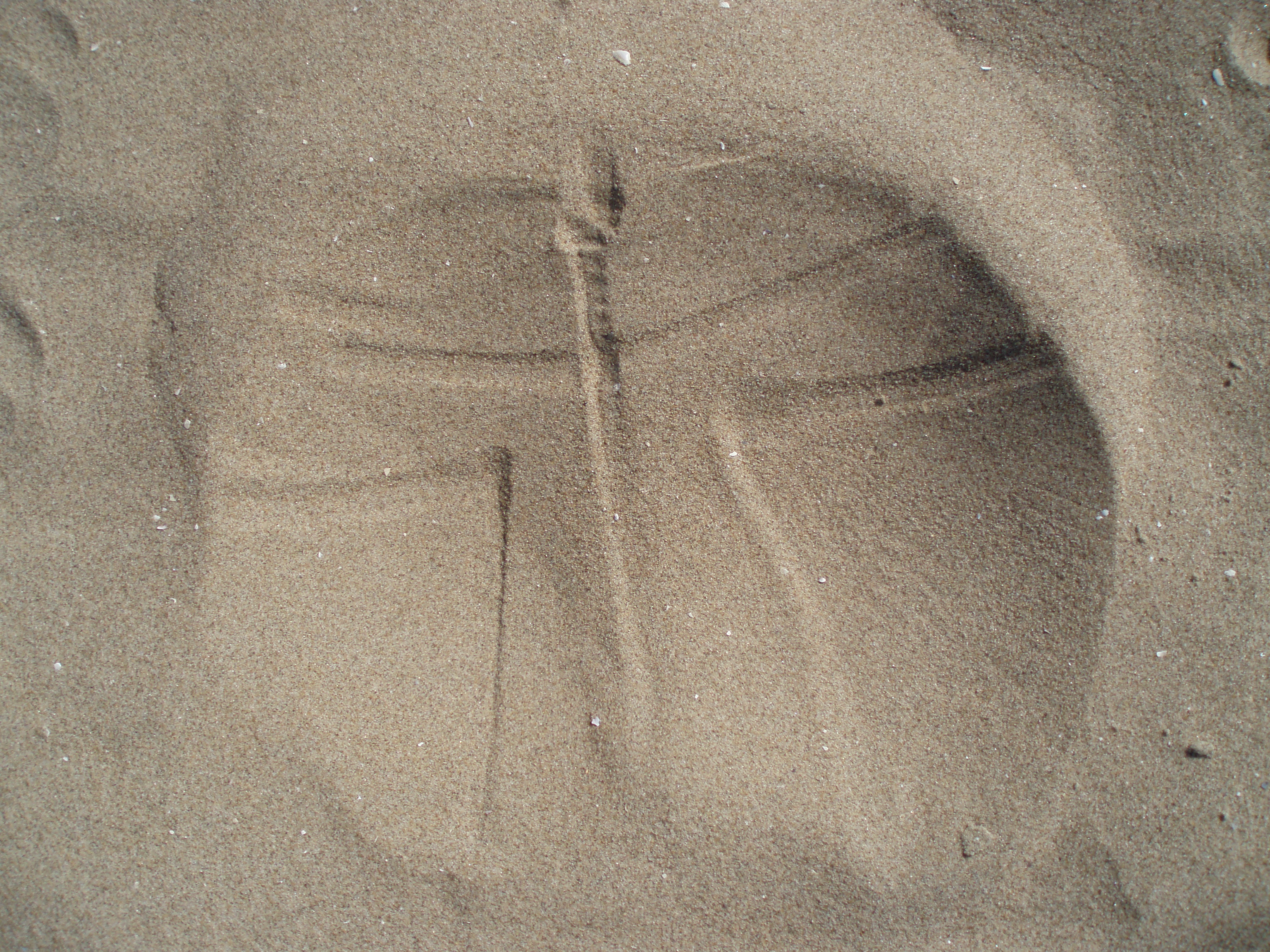 Making an ass out of bullies

‘There’s something you should see.’

One of my friends pointed to the picnic table near the senior study.

It was covered in graffiti – mostly initials in hearts and typical teenage stuff like ‘blah blah was here,’ or ‘blah loves blah forever.’

I wandered over and the crowd around the tabletop parted.

There it was, bigger than the other scrawl, and with that freshly penned brightness.

To this day, I don’t know what motivated it.

But, it didn’t take long to find out who wrote it.

It was a girl completely off my radar. Someone I don’t think I’d ever had a conversation with. Someone from what you’d call the ‘unpopular group.’ Someone who I can’t even remember the name of now.

And, strangely enough, it was one of the biggest girls in school. A girl whose own ass would’ve easily trumped mine in any ‘whose is biggest’ contest.

As a sort-of payback, I used the incident as inspiration for an art project.

I painted a giant comic strip of how the events unfolded. A picture of me discovering the graffiti, being upset by it, and then amused when I found out who was responsible.

I painted the graffiti ‘artist’ as an ugly, obese figure.

I got a great mark. The teacher loved it. My friends laughed.

But, looking back, I’m ashamed of those paintings.

Instead of handling the insult with grace, I fought fire with a raging inferno.

I body-shamed that girl just like she had done to me – only worse.

If I could go back in time, I’d instead follow Carleigh O’Connell’s lead.

When someone graffitied a cement barrier in her town, labelling it ‘Carleigh’s ass,’ instead of cowering away or attacking back, she photographed herself in a swimsuit posing proudly with the bully’s vandalism.

The photo has gone viral on social media.

And I bet the vandal is feeling like a bit of a dumb ass.

7 responses to “Making an ass out of bullies”