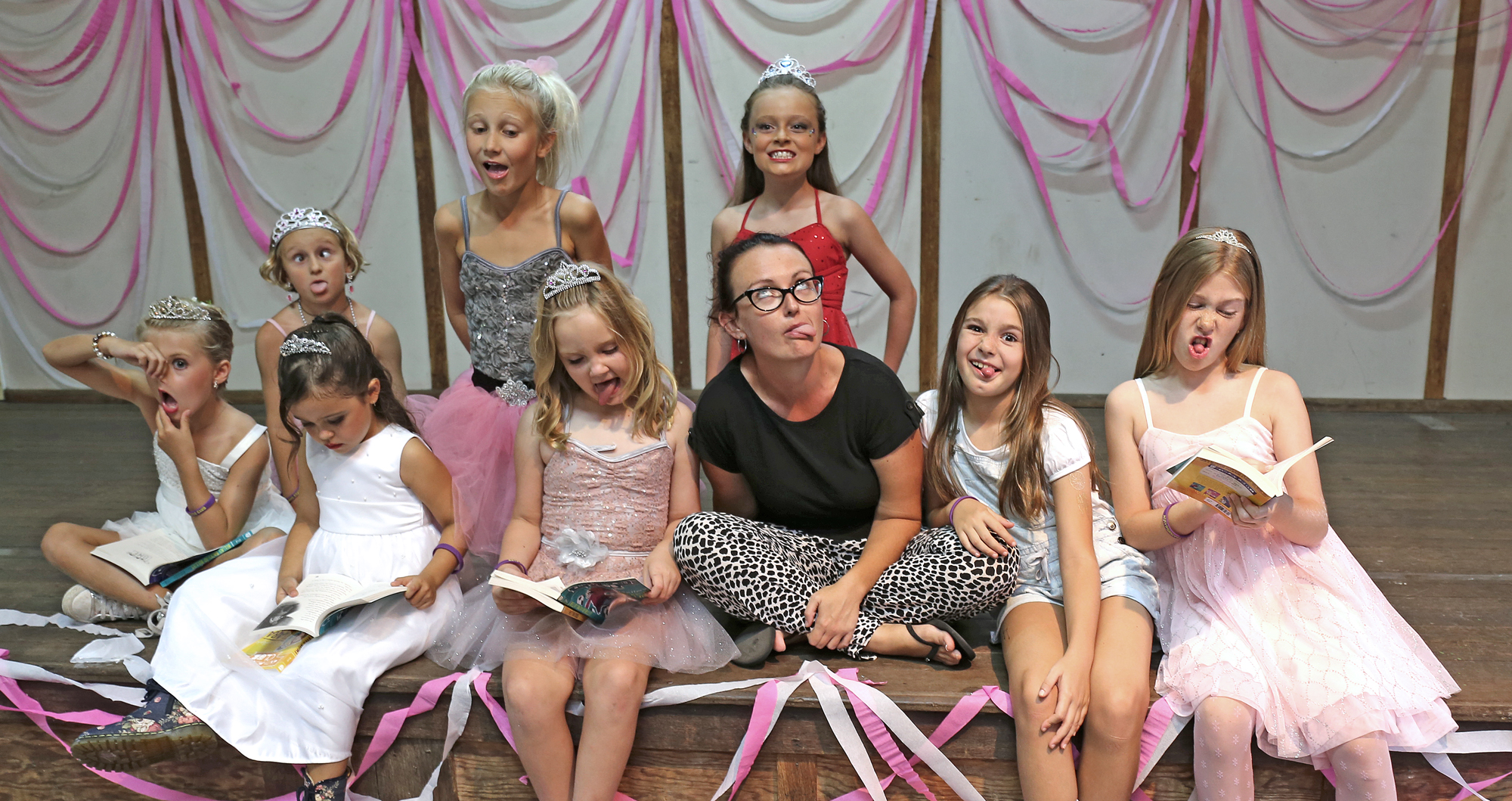 I’ve been a bit quiet on the old mama blog front of late.

It’s because I’m in the middle of crunch time, making sure everything is in order for the launch of The Anti-Princess Club.

For anyone in northern New South Wales, you’re welcome to come along to the launch event in Byron Bay:

Otherwise, the books will be in shops from February 25, and I’ll be posting some links to where you can buy them online.

I’ve also been working on a website for the books, which I’ll be sharing soon, as well as learning support kits for teachers who want to use them in schools.

A fortnight ago, I also filmed a book trailer which will premiere on Children’s Books Daily the week of the launch.

Here’s a pic of me and the awesome local girls who starred in the film: The stars of The Anti-Princess Club book trailer with author Samantha Turnbull.

And, I’ve been teeing up school visits and writers’ festivals appearances throughout the year.

On top of it all, I’ve been doing loads of interviews with various media outlets that will be publishing a bunch of stories around launch time.

Have you ever been on the edge of fulfilling a dream? It’s such an amazing feeling, I wish it could last forever.

Thanks for your support and I’ll try to check in again before blast-off.